The Western Wellness Foundation board is committed to helping the community! 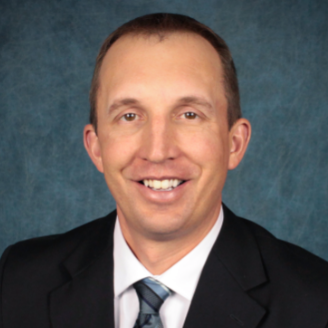 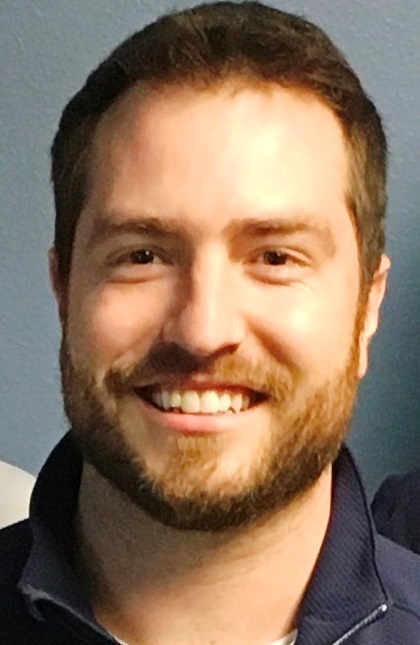 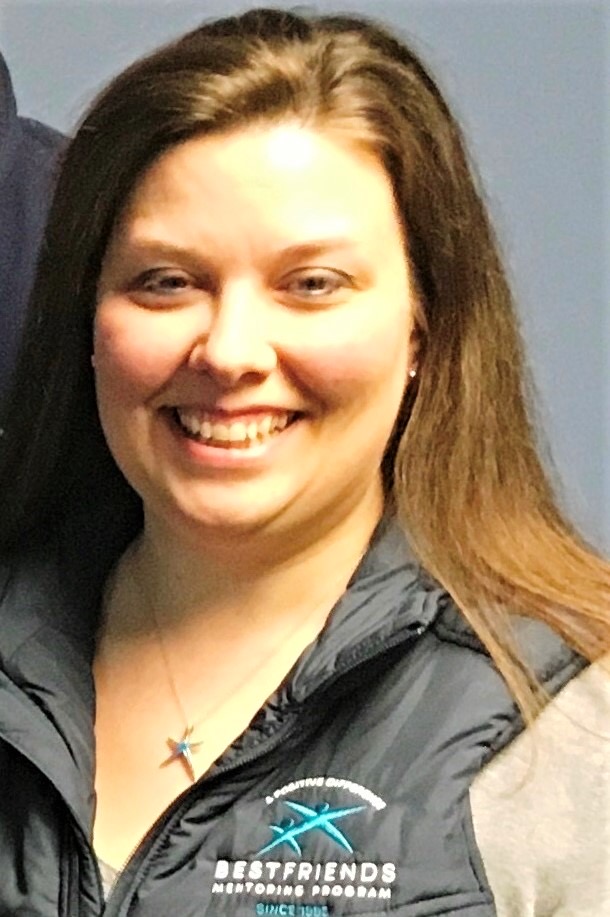 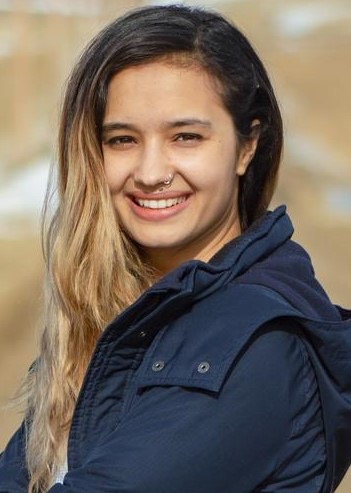 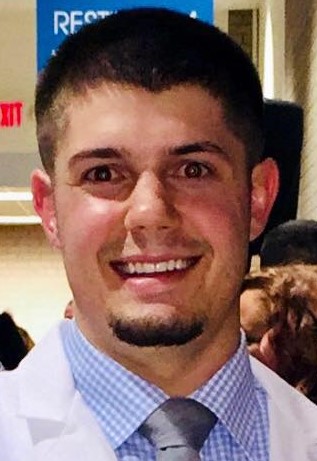 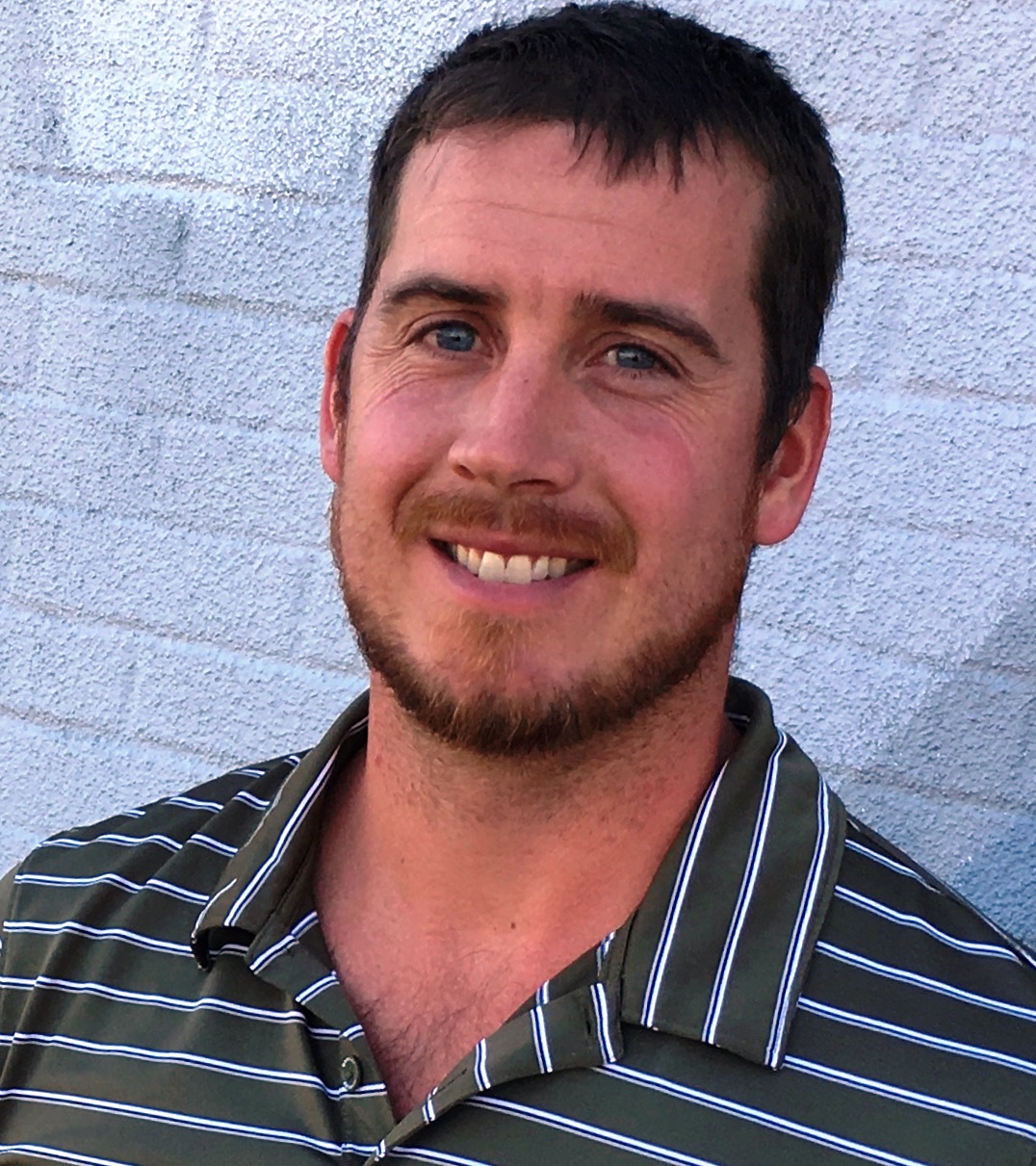